Funny Jewish sayings have been around a long time. We are going to look at some of these sayings, some funny quotes and jokes about Jews, and some Yiddish words and their meanings. 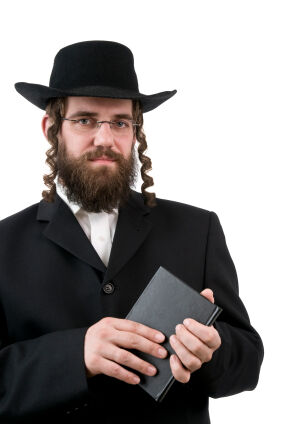 Since Jews have been around over 3000 years, there are many words of wisdom that are still true today. Here are some funny Jewish sayings and some wise proverbs.

In the early part of the 20th century, more than 10 million people world-wide spoke Yiddish. By the middle part of that century, the numbers had declined to around 2.5 million but it is still being spoken today.

Here are some of the common words you might want to know the meaning of: