There are many entertaining science quotes available on the Internet. Science has allowed for numerous advancements for mankind; it helps us to discover cures for diseases, put a man on the moon, or explain evolution. However, science is also confusing sometimes to some people and scientific terms can be like a foreign language. At any rate, whether you are a science lover or a person who dreads technical scientific language, here are some science-related quotes that you are sure to enjoy. 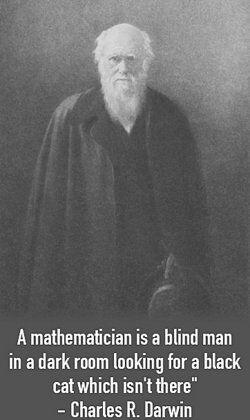 The following humorous science quotes were collected from the widespread information available around the Internet. They are a good representation of how funny quotes can be derived from a discipline like science that is not know for its humor.

Enjoy these entertaining, science-related quotes. They are only the tip of the iceberg of funny things which have been said about science.