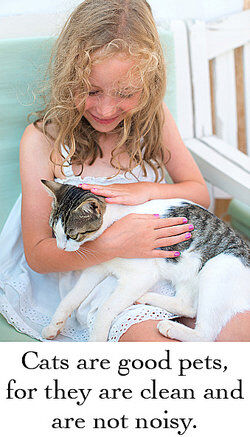 In either case, each half of the sentence must be able to stand on its own as a complete sentence. That means each half needs a subject and a verb. For example:

As you've seen above, many compound sentences are made using coordinating conjunctions. In this case, the sentence must contain a comma before the conjunction for correct punctuation. For example:

Compound Sentences With a Semicolon

It's also possible to join compound sentences simply by combining two complete sentences into one long sentence without any additional words. In this case, you must use a semicolon to join your two independent clauses. For example:

While this is grammatically correct, it's also possible to smooth the transition from one clause to the other with conjunctive adverbs such as however, besides, therefore and meanwhile. To use these properly, place them after the semicolon and add a comma after the conjunctive adverb. For example: