An oxymoron is a figure of speech which contains words that seem contradictory to one another. This incongruity can be accidental or deliberate, as in cases of humor. 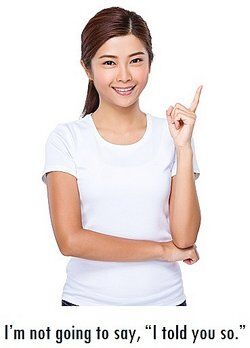 Samuel Goldwyn, a very influential movie producer during the 1920's through the 1950's, was famous for his humor. Here are a few of his funny oxymorons:

For more examples, check out Examples of Oxymorons.