Humility is the quality of being humble and means putting the needs of another person before your own, and thinking of others before yourself. It also means not drawing attention to yourself, and it can mean acknowledging that you are not always right. 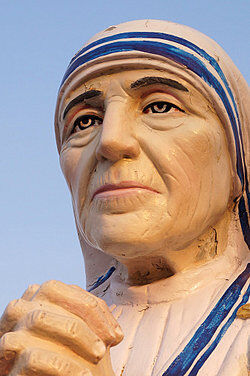 Statue of a person praying as examples of humility

Humility Comes in Many Forms

There are many examples of humility. A few are listed below:

These examples of humility are a good way to better understand the concept of humility.