Examples of Id, Ego, and Superego 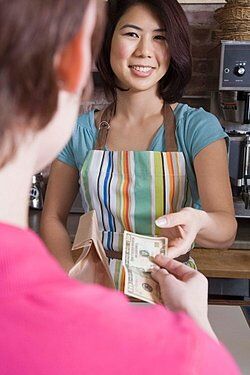 The id is the most basic part of the personality. It also represents our most animalistic urges, like the desire for food and sex. The id seeks instant gratification for our wants and needs. If these needs or wants are not met, a person can become tense, anxious, or angry.

The ego deals with reality, trying to meet the desires of the id in a way that is socially acceptable in the world. This may mean delaying gratification and helping to get rid of the tension the id feels if a desire is not met right away. The ego recognizes that other people have needs and wants too, and being selfish isn't good in the long run.

The id, ego and superego work together to create human behavior. The id creates the demands, the ego adds the needs of reality, and the superego adds morality to the action which is taken.

Even though each of these elements make up human behavior, they also constitute some of our favorite characters in the books we read. Take a look at this list of character trait examples to see what you'd like to incorporate in your next short story or novel.