Landforms are natural physical features of the Earth's surface. As an element of topography, a landform is defined by its shape, location, and how it was formed.

Aeolian landforms are formed by either the erosive or constructive action of the wind. As the wind erodes the land it has the effect of sandblasting the surface, leaving rock surfaces such as those found in the desert.

Landforms Produced by Erosion and Weathering

These different examples of landforms highlight the many types of formations caused by wind and water. 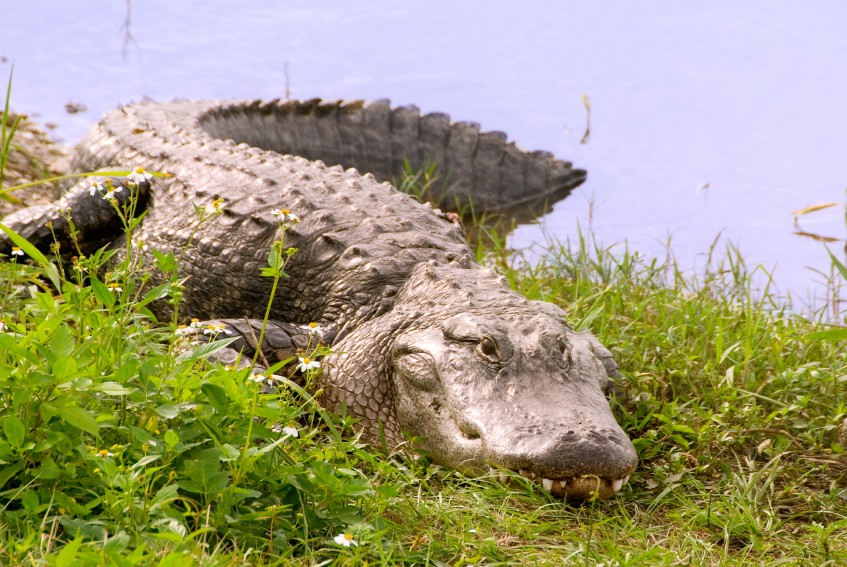 Alligator crawling out of water as keystone species example