Luminescence is a process of giving off light without obtaining or generating heat. This can be caused by chemical or biochemical reactions, activity of subatomic particles, radiation or stress on a crystal. 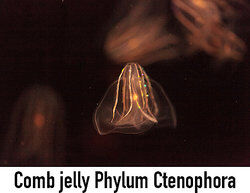