Metonymy is the use of a linked term to stand in for an object or concept. You’ll find examples of metonymy used frequently in both literature and everyday speech. You might use it yourself without even realizing it.

Sometimes metonymy is chosen because it’s a well-known characteristic of the concept. A famous example is, "The pen is mightier than the sword," from Edward Bulwer Lytton's play Richelieu. This sentence has two metonyms:

Metonyms are members of the figurative language family, so they serve as colorful ways to take the ordinary and dress it up in something poetic or beautiful. 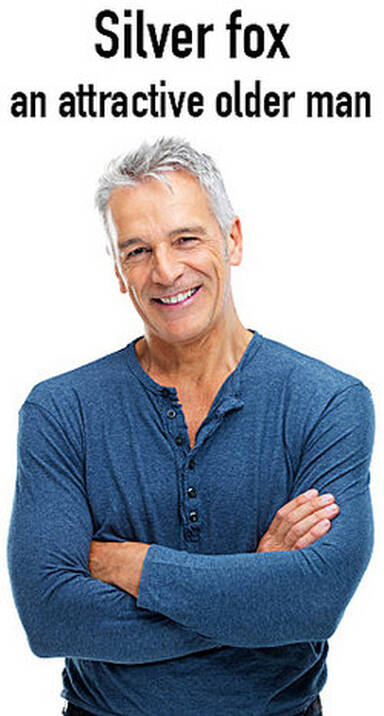 As with other literary devices, one of the main purposes of a metonymy is to add flavor. Instead of saying, "These chicken wings, coleslaw, and green beans are delicious," you could say, “This dish is delicious.” Now, you’ve avoided naming all the separate elements of the meal, breaking up some of the awkwardness and making the sentence more vibrant.

Close relatives of metonymy are synecdoche and metaphors. In fact, some consider synecdoche to be a type of metonymy. While metonymy replaces a concept or object entirely with a related term, synecdoche takes an element of the object and uses it to refer to the whole, and metaphor uses unlike things to draw an interesting comparison.

For example, the wheels are one part of a car. When people refer to their car as their “wheels” that’s a synecdoche. Another term for a car is your “ride.” In this case, “ride” is a metonym because it’s a related word that replaces the term entirely. Do you see the difference?

Metonymy: a Stand-in for Other Words

Understanding the context of metonymy is important. Every time you hear the word “pen,” it’s not necessarily a stand-in for “the written word.” Sometimes, a pen is just a pen. Look for context clues in the sentence to help you decide if the word is simply a word or a representation. The examples below include both the metonym and the possible object or concepts for which it could fill in and the example sentences will further enhance your appreciation and understanding of metonymy:

We will swear loyalty to the crown.

The White House will be making an announcement around noon today.

If we don’t get these reports in today, the suits will be after us.

My dear, you have all of my heart.

That fancy fish dish you made was the best of the evening.

After the protests, maybe Washington will listen to the voters.

My brother was just released from the big house.

Silicon Valley is constantly pushing the boundaries in innovation.

It seems like people will do whatever Hollywood says is cool.

Tell me about your first date. I’m all ears!

Your older neighbor is quite the silver fox.

Can you give me a hand carrying this box up the stairs?

I couldn’t understand them because they spoke in their mother tongue.

Look lively, the top brass are coming for an audit today.

The team needs some new blood if its going to win next season.

As we’ve seen above, metonymy is used to provide meaning and connections to concepts. Writers often use it in this way, as well as to be more poetic or simply to make a long sentence more concise.

Scarlett O’Hara is referring to the government and citizens of Georgia. By using “Georgia” instead of “Georgia’s government, politicians, and all the voting citizens” provides brevity and color.

“Ears” represent the ability to listen. Indeed, Shakespeare is not asking for everyone to chop off their ears, but to pay attention.

You may need a few context clues here, but “vintage” is used as a metonym for “wine.”

Mark Twain was a lover of figurative language. Many of his writings are wrapped in pretty illustrations. In this metonym, “body” is a replacement for “person.”

You know how we’re not supposed to judge a book by its cover? By the same token, we shouldn’t judge unfamiliar words by their syllables. Metonymy allows us to make a closely related substitute to add interest. As long as that substitute makes a logical connection, feel free to dress up your writing with these colorful elements. You may find yourself joining the ranks of Mark Twain or William Shakespeare someday!