Examples of Milestones in Life

Milestones were stones placed beside a road to mark the distance in miles between destinations. The term is also a significant event in life or an important change in a stage of development of a person or project. 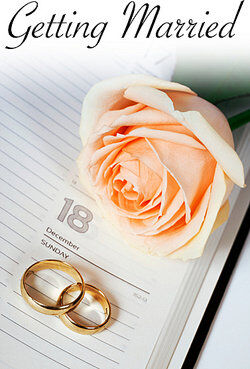 Milestones from Birth to Age 6

Milestones for Children and Adults

Reviewing these milestones from different contexts shows how our personal worlds change and how events have caused a change in how we think, feel or act. For more insight into the effects of milestones, check out these famous milestone quotes.