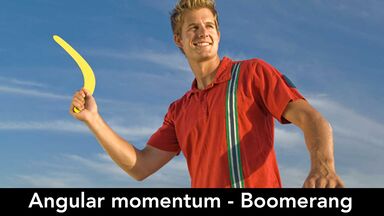 Now you have seen many examples of physical properties. Remember, what all they have in common is that they can be measured. These physical properties may change in everyday physical changes, so be sure to double check your measurements in these cases.