Examples of Proverbs: Wise Words From Around the World

A proverb is a short saying that gives advice or expresses truth. Proverbs aren’t usually literal sayings; proverbs use figurative language to make a statement about life. Usually a proverb is very well known because of its popular use in colloquial language. Keep reading for proverbs examples around the world and their meanings, and learn more about the values people share. 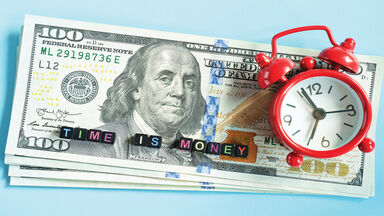 Proverbs from China, Japan, India, Korea, and other Asian countries are known around the world for their clear and beautiful expressions of wisdom. Some examples of Asian proverbs include:

Mexican proverbs are known as dichos or refrenes – “sayings” or “refrains.” Whether they are from Mexico, Central America, or South America, these proverbs are inspirational additions to any conversation.

Many Arabic proverbs have made their way into other languages because they are great pieces of advice. See how many of the following Arabic proverbs you’ve heard before.

Proverbs play many roles in society. The first, possibly, most common role that a proverb plays is to educate. Most often tossed around as expert advice in conversation, the innate role is to educate people on what might happen if they do something. They also reinforce a community’s values and colloquial language. Proverbs can inspire someone in need of a kind word and help them make decisions for their lives.

Role of Proverbs in Society

Think of a proverb as a little tidbit of wisdom that just about everyone – no matter where they are from – can offer. There is a proverb for just about every circumstance, whether you hear it from a grandparent or a friend from another culture. But not all pithy sayings are considered proverbs. Read these examples to find the difference between proverbs, adages and aphorisms.