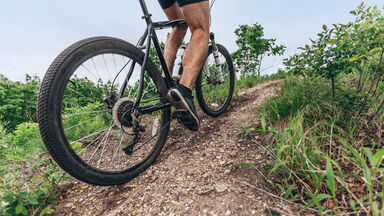 When you roll a ball down the road, it doesn't roll forever. Why? Because of rolling friction. This force will hold back the ball from rolling forever and eventually make it stop. In technical speak, the rolling friction definition is "the force that opposes motion when a round object rolls over another surface." Essentially, it's the force that slows down a wheel or ball in motion.

As you can see, many everyday objects use rolling friction. There are examples everywhere in the world. Want to know more about friction? Explore the 4 types of friction out there.