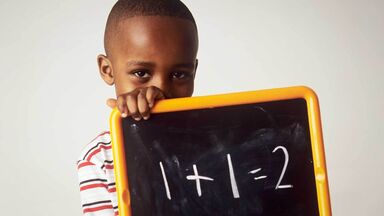 Some Examples of Semantic Memory

What Is Semantic Memory?

Semantic memory is associated with facts and continues to grow as you age. It doesn’t have any association with personal experience or emotions. It is different from episodic memory.

While semantic memory is based on facts like knowing how to type on a keyboard. Episodic memory is all about your personal experiences like remembering your wedding day or the first day of college. Check out a few different examples of these two types of memory.

What is Declarative Memory?

Explicit is the opposite of implicit memory which is also called procedural memory. Implicit memory is related to the unconscious ability to retrieve information about how to perform a task. After much research on amnesic patients, researchers believe that both of these types of memory are located in different areas of the brain and largely act independently.

So now you can see more about how semantic memory works by understanding some examples of this type of memory. Keep your exploration of memory types going by looking at what are the different types of memory and iconic memory examples.