Examples of Skepticism in Different Fields 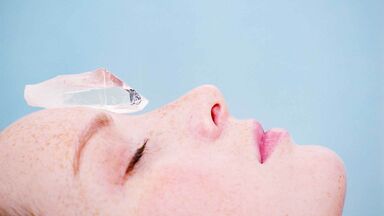 Before diving into skepticism examples, it’s important to understand that historically skepticism falls under different types. While skepticism can be broken down differently, a few common types of skepticism to explore are philosophical, religious and scientific.

Skepticism in the Sciences

Scientific skepticism, also called rational skepticism, states that truths need to be put through scientific research and inquiry to be claimed true in all areas of science. This applies to unexplained phenomena and theories like paranormal activity. Therefore, the certainty of something being true can be backed up by evidence. Some examples of skepticism in sciences include:

A major area of scientific skepticism is medicine. This is skepticism that applies specifically to the field of medicine, typically experimental or holistic medicine. Check out a few areas of medicinal skepticism.

Skepticism was a theory ancient Greeks came up to question pretty much everything. However, over the decades, this theory has been refined to cover the rejection of theories and knowledge that isn’t backed up by evidence. People considered skeptical have a hard time believing anything that’s not backed up by hard facts. Now that you've explored skepticism, try core value examples out.