Examples of Taboos in Societies Around the World

A taboo is an activity or behavior that is forbidden, prohibited or otherwise outside of what is considered acceptable in society. Taboos are grounded in morality, and can also be linked to a culture or religion. An act may be taboo in one culture and not in another. Discover examples of taboos that exist today. 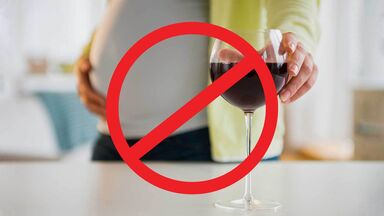 The fact that a behavior is taboo doesn’t mean that it doesn’t occur. People who engage in taboo activities typically attempt to do so in secret, often going to great lengths to hide it.

Examples of Religious or Cultural Taboos

Many taboos are associated with religion or culture. Some of these tend to be specific to particular countries, including both developing countries and fully developed nations.

Certain bodily functions are considered best done only in private. Doing them in front of other people can be viewed as taboo.

Many Kinds of Taboos

As you can see, there are many taboos in the world today. What is considered taboo can vary greatly from place to place. This is why it is so important to understand and be respectful of cultural and social norms. Review examples of culture to develop an understanding of some of the many ways people can different.