Famous Examples of Idioms in Literature

An idiom is a figure of speech that means something different than a literal translation of the words would lead one to believe. For example, "it's raining cats and dogs" is a common idiom in English, but it's not meant to be taken literally: Household pets are not falling from the sky! It's a colorful way of saying that it’s raining really hard outside. 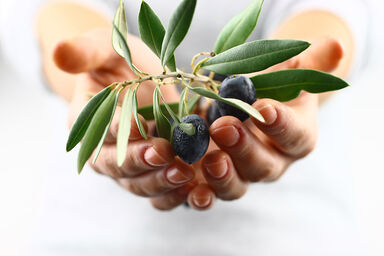 Because idioms are such interesting ways to get a point across, they're often seen in literature. In fact, many of the most common idioms we use today were originally coined by great writers as a unique metaphor; then people liked them enough to start using them in everyday conversation. See how many of these famous examples of idioms in literature you recognize.

William Shakespeare was a master of using the English language in new ways, and many of the figures of speech we use today come from his plays. Here's a sampling of them:

Idioms From Other Works of Literature

Many other authors also coined their own idioms or used common idioms in their works to great effect. Idioms often help make dialogue more realistic and make clear a character's personality, education or background. Here are more idioms used in famous works of literature:

Great literature has always been filled with idioms to describe characters and settings in vivid, memorable terms. Whether the authors were the first to coin a phrase or were simply making the best use of the language they heard around them, idioms add sparkle and wit to the works in which they are employed. If writers are lucky, their sentiments will be memorable enough to continue being used for hundreds of years.