Iteration is defined as the act or process of repeating. For example, iteration can include repetition of a sequence of operations in order to get ever closer to a desired result. Iteration can also refer to a process wherein a computer program is instructed to perform a process over and over again repeatedly for a specific number of times or until a specific condition has been met. 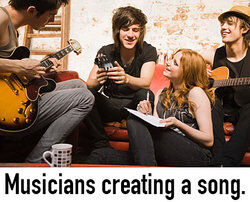 There are lots of different ways that iteration is used in the corporate world. Here are some iteration examples:

Iteration is also a technical term that relates to repeating a sequence or series of instructions over-and-over. When the computer receives these repeated instructions, it continues to complete the process until a designated event occurs or until the desired number of repetitions is over.

There will be different iterations used depending upon what process you want the computer to continue to perform.