A periodic sentence has the main clause or predicate at the end. This is used for emphasis and can be persuasive by putting reasons for something at the beginning before the final point is made. It can also create suspense or interest for the reader. 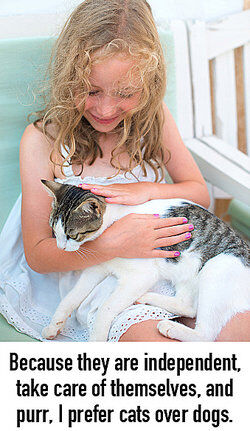 Examples of periodic sentences include:

Here are examples of periodic sentences from literature:

"Out of the bosom of the Air,

Out of the cloud-folds of her garment shaken,

Over the woodlands brown and bare,

Silent and soft, and slow,

The complex periodic sentence is typically used in more formal sentence construction; so, its usage is not as common today in verbal or written communication. Today this climatic style is most often seen in literature.