The scientific method is a process created in the seventeenth century through which hypotheses are developed, tested and either proven or disproven. It is the organized process of determining the accuracy of scientific theories through careful observation and experimentation. 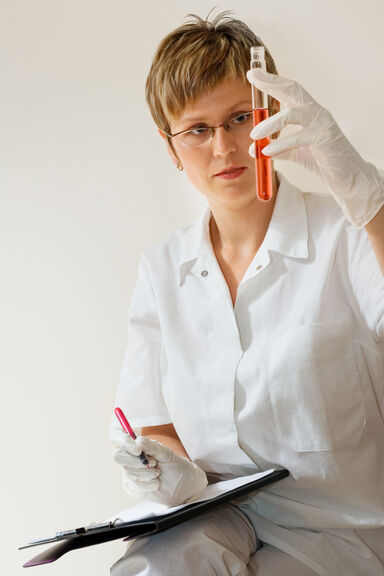 Six Steps of the Scientific Method

Consider how the scientific method applies in this simple experiment with freezing water under two different conditions.

In the case of this experiment, you may choose to vary the amount of sugar added (during step 3 of the scientific method above) to see if it alters the results as well. This could be a more robust experiment as you would then have additional data to report.

Here is another example where the scientific method can be used to study the natural world.

Applications of the scientific method include simple observation too.

While a single sampling over a single rush hour in one location may not be representative of a city as a whole, these sorts of observations can be a great starting point for further study and analysis.

The process of executing an experiment using the scientific method ensures that your work is well thought out and organized, and that all data is recorded and can be shared easily. This, along with the possible replication of the experiment's circumstances, reduces any bias on the part of the scientist performing the experiment. Furthermore, the communication of the results allows for peers to review the work to ensure the results are precise, accurate, and correctly interpreted.

When you are ready to present the findings of your own experiments, be sure to follow the correct report writing format. Be mindful of the various elements, as well as your choice of font and use of headings. Keep your science learning going strong by discovering some inventions from the Scientific Revolution.