Subculture Examples From the Past Century

Culture has the ability to define a group of people. That includes things like language, cuisine, ideologies, religious beliefs, and more. Culture tends to point to large groups of people within a certain geographical area.

A subculture is a group within a culture that differs from the general consensus. They have a unique set of beliefs and values that don’t necessarily align with the wider culture. Explore some subculture examples, from beatniks to bodybuilders, and get a clear idea of what small groups of nonconformists look like. 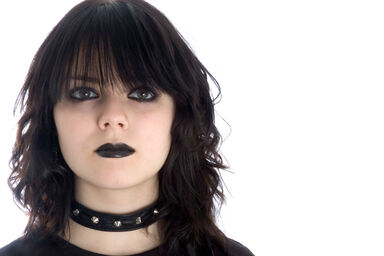 Certain subcultures have survived for decades. They make for an interesting study in sociology. Here are a few groups of people who’ve stood the test of time:

You don’t have to go far today to enjoy the company of a nonconformist. How many people did you see sporting rainbow-colored hair in the 1950s? Not many. Nowadays, people are expressing themselves in any number of ways. See if any of these modern subcultures catch your eye:

Subcultures are a great way to unite people in their common interests. People join together to celebrate their passions and learn more about their preferred way of living. Are you a member of any of the above subcultures? What’s your preferred outlet for self-expression? Is it art? Or how about creative writing?

If you’re looking to bring art to life in the form of a short story, check out Get Creative: How to Write a Short Story. You can use the artistic blueprint found in that article to bring any subcultural to life in a way that encourages others to join the movement. Now that you understand subculture, discover some examples of counterculture.