What Is Direct Democracy? Examples From History and Today

Do you like the idea of being able to decide which laws actually go into effect in the area where you live? If so, you are a fan of direct democracy. Discover what is direct democracy and learn about some real-life examples of this unique form of government. 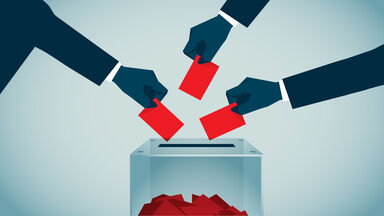 What Is a Direct Democracy?

In a direct democracy, there are still elected officials at the highest form of government. However, they don't have the final say in what laws will be passed or policies implemented. That decision-making stays with the people.

The early days of direct democracy trace back to ancient Greece (Athens) and Italy (Rome).

The subject of government is an interesting one that is a lot more complex than it might seem at first glance. Who knew there were so many different types of democracy? Once you've learned about them, move on to exploring even more types of government around the world.